THE POLAR VORTEX SIDE SHOW 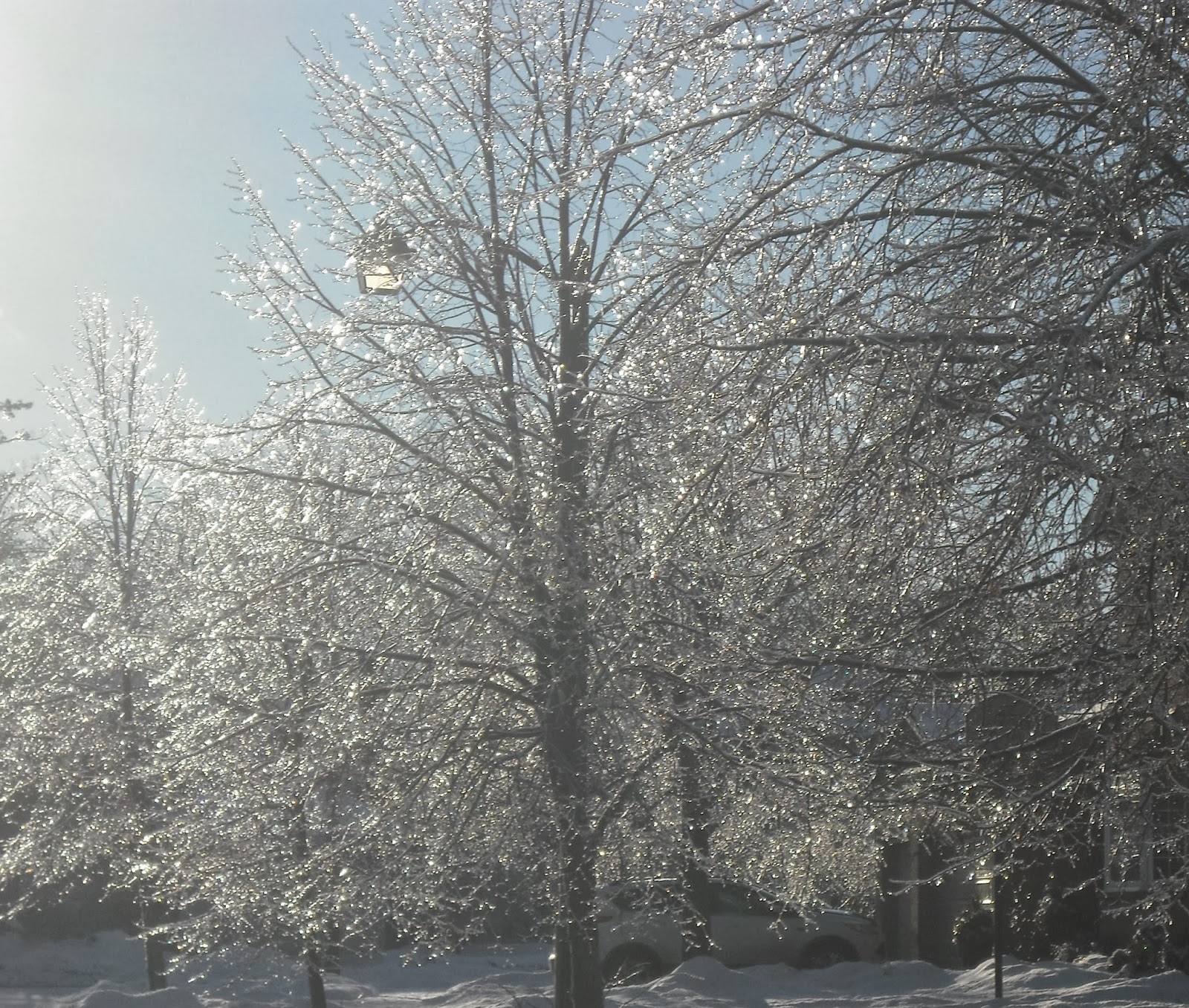 Information is endless and often deliberately confusing.  All of us are basically ignorant about most of the universe and rely on supposed experts to help us make important decisions which often translates to letting things ride.

I wish I could pretend to be an expert on climate change, but while my own personal experience (65 years worth mostly around a small part of Ontario) creates a bias I do rely on others to form an opinion.  Most opinions come with their own biases.  Some people have a vested financial interest in prolonging a dependence on fossil fuels (to some degree I am one of them).  Others feel that packaged troop alliances (politics or religion) dictate their loyalties.  Most of us are basically lazy and don't want to rock the boat.  Some just don't like to admit there are reasons to change their mind.

Scientists are accused of having a political agenda as well as individual personal ambitions.  That surely is true as everybody else does.  Why we trust politicians who want our vote or businesses who want our money more than scientists is a big problem.  Information can be twisted to prove almost anything and credibility can be very difficult to determine.

My personal experience tells me there have been significant changes in weather over the past few decades.  One difference seems to be more ice where there used to be snow.  I have noticed slightly warmer weather in both the summer and winter.  The past few years at the end of Lake Ontario I have felt very fortunate to escape weather extremes suffered in other parts of Ontario and more so with other parts of the world.

Part of my feelings can be dismissed  as limited.  On my own experience I would not have raised my consciousness to a global issue demanding international government intervention, but it ties into what I read and watch on a bigger scale.  You cannot avoid climate skepticism, but if you research into the matter with some critical judgment it is impossible to escape an awareness of a problem.

Insurance companies have a vested interest in understanding climate change and many of them are adjusting rates.  Some in the  American military have decided that climate change is a greater threat than terrorism.  A nephew, in the auto body business likes icy, snowy road conditions.

The big battle seems to be in the United States, although the rest of the world is not 100% settled on the issue either.  The recent extremely cold weather has prompted some to ridicule those advocating climate change as something demanding more attention.  It hit me too this past week as one of the coldest days I can recall in decades, but already I notice the trend to ice where there used to be snow is just as real.  I notice that Australia is having a heat wave and that Sochi where we expect to see the top skiers of the world in a few weeks has no snow.  We are told to expect a "January thaw" within days.

China illustrates a dilemma.  They are now recognized as the world's biggest emitter of carbon dioxide. On one hand they maintain their right to industrialize as first world countries already have and on the other they recognize a pollution and global warming problem and are now the world's largest wind power nation and likely will lead to significant clean energy improvements.

The popular cry of "Global Warming" has been replaced with "Climate Change" and it does seem more realistic.  Temperature is only one factor involved and although it affects everything else, we have to be concerned about winds and precipitation (or lack of).  It seems there are more floods, more droughts and more big storms than ever before and more messiness with snow and ice.

It is not all bad news.  For Canada it means that both the Northwest Passage and petroleum resources in the Far North are much more accessible.  Our growing season is slightly longer and some outdoor activities have a longer season (though not skiing without artificial help).  We have a huge resource of (dirty) fossil fuel and can benefit as the price rises.  So all Canadians have some vested interest in maintaining the status quo, although we also could be big losers.

We all need to take a long term view and at the same time remind ourselves of similar historical questions.  When I was much younger there was a battle over the harm caused by tobacco.  As a non smoker at one time I felt less sophisticated and even less masculine, but saw a glimmer of justification when more voices were raised about tobacco causing cancer.  Strong economic and political forces came to bear and it was a long time before the logic was accepted and action was taken to deal with the problem, and tobacco still has a strong presence.  Scientists were belittled while people died.   You can read about "Merchants of Doubt" at http://www.johnfdavidson.com/2012/07/merchants-of-doubt.html

Who really has more credibility--scientists or politicians (with their big money supporters)?  The evidence is pretty convincing on the one side, but the platform does not have a very loud voice.
Posted by John F Davidson at 4:25 PM