SUPPORT FOR THE PRESIDENT 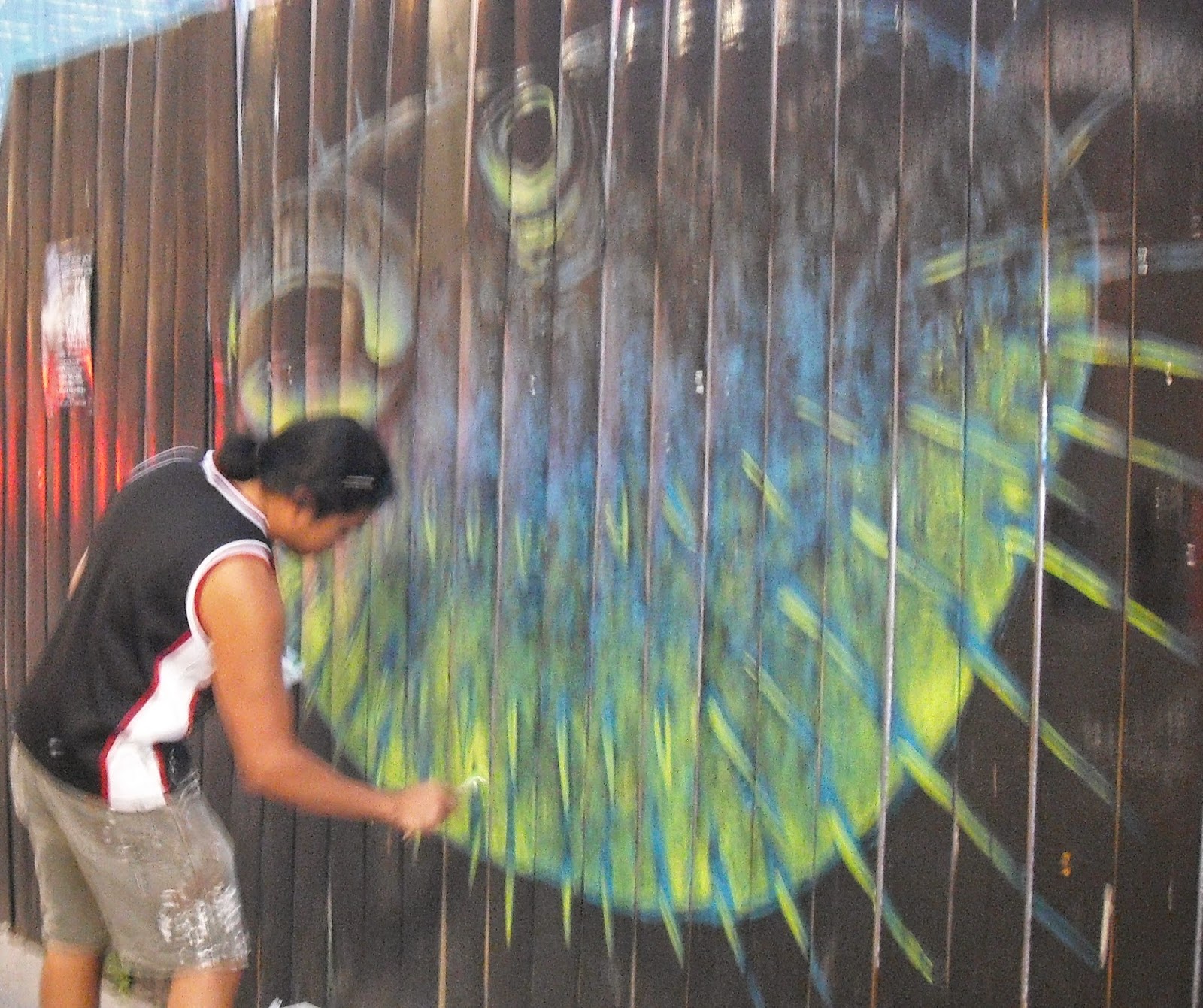 The recent address by Benjamin Natanyahu to the American Congress illustrates vividly the hypocrisy of the Republican party.  It certainly appealed to deeply felt emotions and to significant fund raisers.  Still it is a step too far.  The Republicans are entitled to their perspective on domestic arguments and should do their best to present their viewpoints on important issues for the American people.  They should also examine foreign issues carefully and do their duty to present alternative strategies to protect their country.

BUT they should not try to undermine the president when dealing with foreigners in very difficult negotiations.

A simplified synopsis of the Iranian negotiation crisis is subject to bias and prejudice, but here goes.  There is doubt in all quarters as to how far one should trust Iran.  Are they just trying to inch their way to having nuclear weapons?  Are they using that fear as leverage to get more of what they really want?  Can outsiders really prevent Iran from obtaining nuclear weapons if they are really determined short of war?  Could the west win a war?  Each question is complex and there is far more to it.  Each side has members who want the negotiations to fail and nobody can really be sure of the consequences.

My suggestion would be that tensions should be turned down.  Israel ought to be exploring steps to relieve the dangers.  A greater danger might be increasing resentment of how they treat the Palestinians.  Iran is potentially an ally in a war against ISIS.  It is not a backward civilization and its citizens do not all hate the West.  There is a lot of history involved and Americans need to acknowledge they were responsible for replacing an elected Iranian with a dictator.  Should Iran develop a nuclear bomb it would likely cause other Middle East powers to do the same.

There are plenty of delicate international issues with plenty of differing views.  At some point someone has to represent the whole nation when confronting these issues.  That person is logically the President.  That does not mean that everyone has to agree, but it should mean efforts to undermine a united front are not acceptable.

The Republicans understood this when they made the decision to invade Iraq.  They ridiculed dissenters and shamed fence sitters to get bi partisan Congressional approval.  Politicians and the media were very strident against any differing views.  Traitorous was a common epithet for people who did not support military efforts or security changes.  It was unpatriotic to question decisions. Anyone else remember that environment?

The Iraq War turned out to be disastrous, not only because of military considerations, but because of the essential dishonesty involved.  Iraq was not involved in the 9/11 disaster, they did not train Al Quaeda terrorists and they did not have weapons of mass destruction.  Although claims are made that intelligence pointed to a guilty Iraq, they were to a significant degree manufactured with plenty of dissenting opinions expressed.  They even revealed a secret agent in an effort to discredit one of the dissenters.

All politicians find it helpful to project a patriotic image and some like to denigrate the opposition's patriotism.  Voters are responsive to this image battle.

To my viewpoint, the Republicans were attempting to undermine delicate negotiations for what they thought would be political advantage.  Paint the Democrats as weak and poor negotiators and stick up for the Israeli victims.  Netnayahu cannot be totally blamed for trying to take advantage of an opportunity to present his undoubtedly sincere concerns, but he too was trying to portray himself as a tough negotiator for an election of his own.  Republicans would have been better advised to avoid seeming to take sides in another nation's election.

Republicans are not alone in their concern about the Iranian negotiations, but at some point they have to stop undermining the president and the voters have to trust the man the majority of voters supported in the last two presidential elections.

A lot of the conservative rhetoric is blatantly unfair and ridiculous.  For instance as a Canadian it is hard to stomach the misinformation that is shouted about Obamacare.  It is noted that once the same plan is identified as the Affordable Care Act it gains greater approval.  There are many difficult issues, but it is hard not to be impressed with how superior Obama's results have been compared to his Republican predecessor.  Republicans have a lot of chutzpah to not owning up not only to their Iraq debacle, but also how they messed up the economy.

As outsiders we can only express our opinions, but have to realize we will never know everything a president has to deal with.  Our judgment and our vote has to be based on what we do know and perhaps the key element is deciding who to trust and then respect the majority.  When difficult decisions have to be made at some point we have to trust and respect elected officials.  I do not believe the Republicans, particularly in the House of Representatives demonstrated that with respect to the recent visit by a foreign leader.

The photo at the top is of muralist Lester Coloma working on a fence painting that unfortunately is no longer there and I thought it should be remembered.
Posted by John F Davidson at 2:38 PM