A SHORT TRIP TO NEW YORK 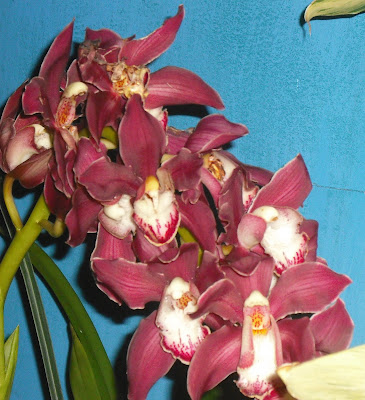 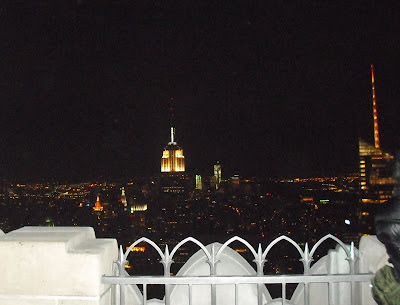 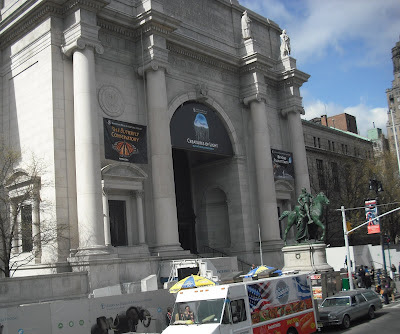 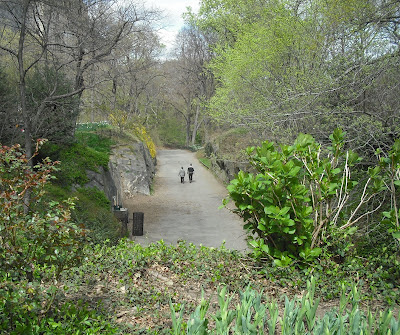 I apologize to all of those who visited New York, before I did. There is not much new for you. For me it was a totally unexpected opportunity to learn a bit about all the fuss. My employer OKD decided to celebrate a good year with their staff. 29 of us joined together. Some of us had been there before (thank goodness for Suzy who helped guide us through the subway system) and a few rookies like myself.

Things I learned about New York

2. New York has cheap
taxis. You need them because no sane person would drive a car and the subway system can be confusing til you catch on..

3. Lots of things to do. Better to plan ahead, but also be prepared for new opportunities.

Things I enjoyed in New York

1. Central Park. It is bigger and more varied than I clued into watching it in movies. Owning property that overlooks Central Park is the height of luxury.

2. Top of the Rock was a bit scary, but helps to appreciate just how big the Big Apple really is.

3. Staten Island Ferry which also takes you to Ellis Island. Had a little extra personal meaning for me as my wife's Grandmother, Nanny came through there. My nephew Nicholas and his dad, Len Olynyk were able to find some of the records.

4. American Museum of Natural History has more things to look at than you have time, but most of it is very interesting when you examine it more closely.

5. Macy's put on an exhibition of Brazilian flowers that was more delectable than the photos I was able to take. It was beautifully enhanced with soft Brazilian music.

6. Architecture is everywhere. My guess is that the most talented architects were lured to New York if they weren't already attracted to it.

7. Restaurants. Unfortunately I only got to eat at a few. I think my favorite was La Mela, an Italian ristorante with an eight course meal that really made me feel good I married into an Italian family. Schillers was an excellent restaurant that was pretty noisy because it attracted a sociable crowd where I got to try a little higher end wine than usual. I visited Ben's where we had a genuine kosher corned beef sandwich. I enjoyed a Curry Hut meal that delivered a lot of value. Also bought two hot dogs from a street vendor that was more than satisfying. Walking by dozens of restaurants that were very tempting, but I have only so much money, so much time and so much stomach.

Things I learned about my co-workers

They are nice people and they are also very interesting. One of the generalities is that most of them like to drink, but no need to go into details. A great group to celebrate with.

Photos. Top one is of Ellis Island where my nephew Nicholas and my brother in law Len Olynyk were able to track down some records of Nanny who came to North America in 1916. Small view of Brazilian display put on by Macy's. A view from Top of the Rock. The American Museum of Natural History where I enjoyed a few hours of education and entertainment. A section of Central Park near Strawberry Fields, a section named for John Lennon
Posted by John F Davidson at 11:47 AM