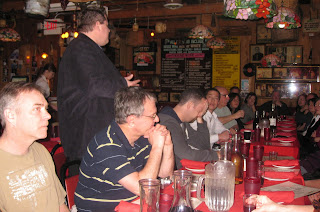 Now that I am retired from OKD Marketing I look back at a lot of memories.  I worked there only because my brother-in-law Len Olynyk was kind enough to offer me a job when I was unemployed.  A lot of ups and downs, but through it all Len was good to me.  More importantly as one of the partners of OKD he was a great employer.  Phil King, the other partner at the time was also good to me, but beat me to retirement.

Basically I am just indulging with photos of people I am grateful to have worked with.  This trip was only one of many memorable moments at OKD.

One year, back in 2010 they had an especially good year.  At a lot of companies the owners would have just bought a bigger house or fancier car or gone on some sort of exotic vacation.  This time they wanted to share the excitement with those who helped make the success happened.  I got to tag along. At the top photo at Batista's I remember a speech by Daryl Cummins as he pointed out that this wasn't an an ordinary company that didn't really appreciate their staff.  A few years later Daryl's wife, Leanne became OKD's accountant and helpful to explain my tax situation. 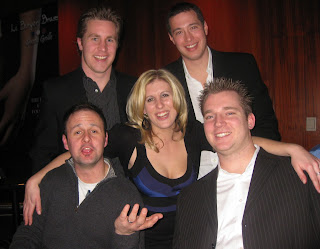 On the top are David Olynyk Brent Clifford. On the second row are Dan Miller, Michelle Bowman and Zsolt Palfry.  David joined us to help bring us into the digital age. Brent went on to replace Phil as junior partner. Dan had his own agency and brought a lot of contacts with him.  Michelle was the youngest employee when she joined our media department adding a lot of much appreciated sassiness.  She is still there.  Zsolt was there for a number of years and is now noted as a Hungarian dancer in his spare time. 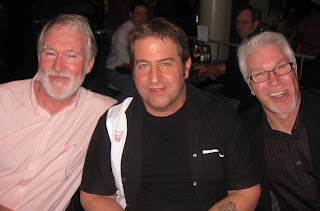 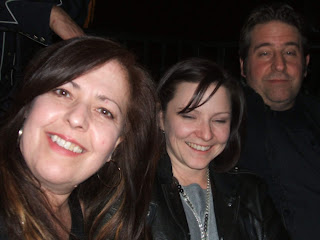 Mary Ditta, Robyn Hampson, Rob Lardie.  Mary was the head of our art department.  Robyn after a few years left us to go back to her home town Winnipeg, but came back to visit us once in awhile. Rob at one time had a vacation share in Las Vegas. 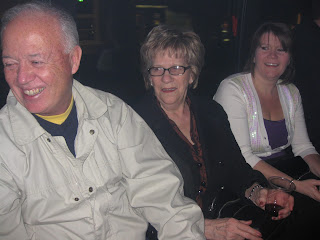 Greg Howard, Hilda Hinton,  Melody.  Greg's company merged with OKD--he liked my wife's cookies and retired a year before me.. Hilda worked next to me and we consulted each other on wine--she also retired before me.  Melody had come with the Howard Group, but found it difficult to commute from Etobicoke. 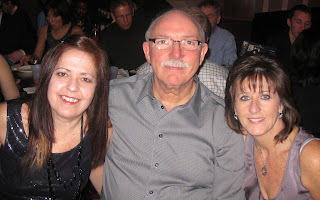 Mary Ditta, John Tait and Kate Albanese.  Mary had done lots of things for me at work, advised me on cats and drove me to work when my car was not available.  John Tait was also president of the Burlington Eagles for whom I did some sales work.  Kate started as a scheduler and ended up as an account executive and more than once steered me in the right direction and once rescued me from a serious problem. 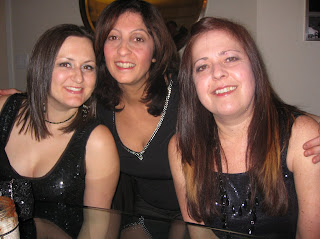 3 of my favorite co-workers.  Steffi Gerke, Gabriella Garofalo and Mary Ditta.  Steffi  was in the art department.  Gabriella was an account executive who inter acted with me on a number of occasions and gave me some much loved Italian music.  Mary was with OKD from almost the beginning and has been a key reason for their success. 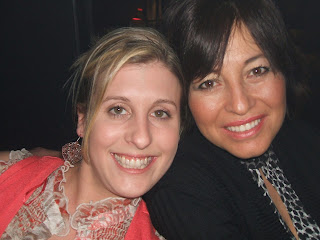 Michelle Bowman, once again and Adoree McClean--two women who brighten up the office and contributed to the success of OKD.. 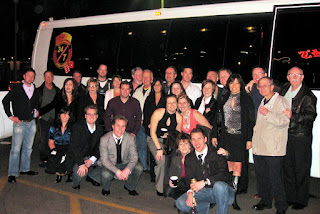 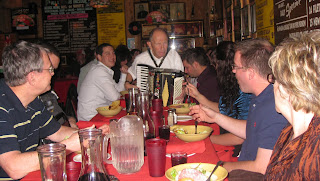 As I couldn't do justice to everyone here is a busload of us.  I would like to add few more individual comments. Brad Grant became our computer expert and personally saved me a lot of misery.  Ed Rogers was another computer expert who helped me on numerous occasions. Adoree McClean I have known most of my time at OKD and she has shown a lot of compassion.  All in all it was a great TEAM to work with.

On the plane going back home as I was organizing my photos a woman beside me that had been included in our flight only because there weren't enough passengers for a flight to Cleveland saw Batista's accordion player/owner and recognized as one of her highlights.

A few years after this trip OKD did another one with the whole staff, this time to the Big Apple.
http://www.therealjohndavidson.com/2012/04/short-trip-to-new-york.html