the price of gas and our future 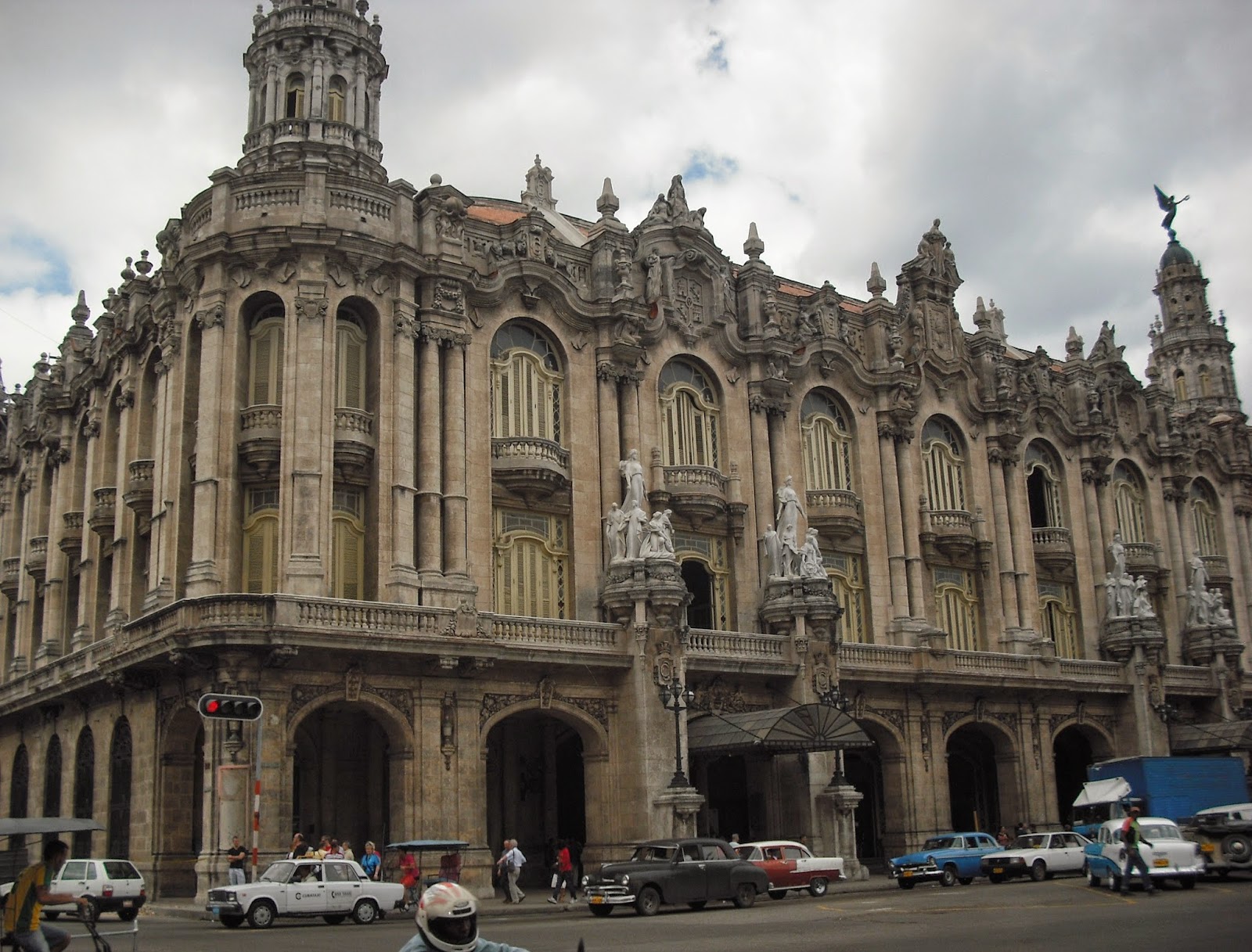 Up until recently it seemed like the price of gas would just keep going up.  Alarmists were telling us that demand was up and supplies were drying up.  For several months the price has fallen and has caught many of us off guard.  What does it portend for our future?  Nobody really knows, but there are many factors involved and many decisions that can impact the trends.

At least three factors are responsible for the current lower price trend.  One is that demand has diminished due to economic slowdown that has impacted globally.  Secondly that new sources have been developed such as fracking.  Thirdly, Saudi Arabia has decided to keep up its supply even though it is very aware that it will keep the price low.

A big question is how long will that Saudi decision hold and why did they make it in the first place.  Speculation is that low prices will hurt some of their competitors who they are displeased with.  They want Iran to bend to the American nuclear negotiating.  They are also displeased with Russia,who has been supplying Syria who is also a concern of the Saudis.  ISIS is complicated so that the government feels threatened by it, but some Saudi religious elements support it financially and some in combat.  Furthermore the Saudis are worried that America will now be competitive with their fracking efforts.  I don't believe they have a quarrel with Canada, but the tar sands cannot generate a profit at a low price.  The Canadian dollar is tied fairly close to the price of oil so that has implications for all Canadian consumers and travellers.

Jeff Rubin once wrote that the reason for the Recession of 2008 was primarily the price of oil.  His argument included the cost of doing business was so high that the credit system could no longer support it.  Most other people were talking about over extended credit meaning consumers could not borrow money and could not afford to maintain their standard of living.  Now that the price has lowered how will that affect growth?   Read my post from August 20.2012 about Jeff's thinking back then http://www.therealjohndavidson.com/2012/08/investors-and-environmentalists-should.html

For the time being people have more money to spend.  Some are spending it on more gas while others are buying consumer goods they couldn't afford a short time ago.  If the price remains low this means the extra spending will result in new jobs and could create pressure to raise wages.  Sounds pretty good, but of course it is not that simple.  First it means Americans cannot afford the expensive fracking and the Canadians cannot afford the expensive tar sands meaning those sources will shrink.  Previously it was thought the price would go up as the cost of acquiring oil would go up and it would become scarcer.  However what will eventually put the price up is when demand increases because more people are able to spend money.  This is a delicate balance as when price goes up demand tends to go down.  At the same time as the price goes up so can the supply.  Standard economic theory. There is still uncertainty so no one is counting on price remaining low for very long.

Climate change will become more of a factor.  Instead of looking for environmentally positive alternatives while gas prices are low most consumers will continue to use fossil fuels.  At some point and it might be sooner than expected citizens will be more conscious that climate change is not a fraud and I suspect at one point even the Tea Party will be demanding action.  Heavy storms and tornadoes, floods, droughts, rising water levels on coastal land, even earthquakes linked to fracking will be perceived as too dangerous to ignore.  Many actions will be expensive and adjustments demanding.  In the end pollution will diminish with all sorts of benefits, jobs will be created and the price of energy will lessen.  There will be some losers and they will resist.  Unfortunately they have a lot of resources to protect their sources of wealth.  Their credibility will decline, but some wealthy people will use their resources to diversify.

The tradeoffs will require decisions at all levels.  Consumers will choose with their available cash to conserve, look for alternatives or just stick to their routine.  The previously increasing price of oil has spurred the search for alternatives.  Long term thinking suggests that the true price of the fossil fuel industry will continue to increase while we strangle in its other effects.  Most of us are really short term thinkers looking for a momentary pleasure.

Jobs can be created by converting to alternative energy and/or by increased consumer spending.  We can all live healthier more productive lives.  Adjustments will be made one way or another.  Will they be long term or just short term?  Fracking right now is providing jobs directly and indirectly, but will decline if the price stays low.

There is a fork in the road ahead and we will have to wait to see how mankind proceeds.  The consequences will be more than interesting.

Photo is in Havana with the old cars they needed to retain.
Posted by John F Davidson at 12:09 PM