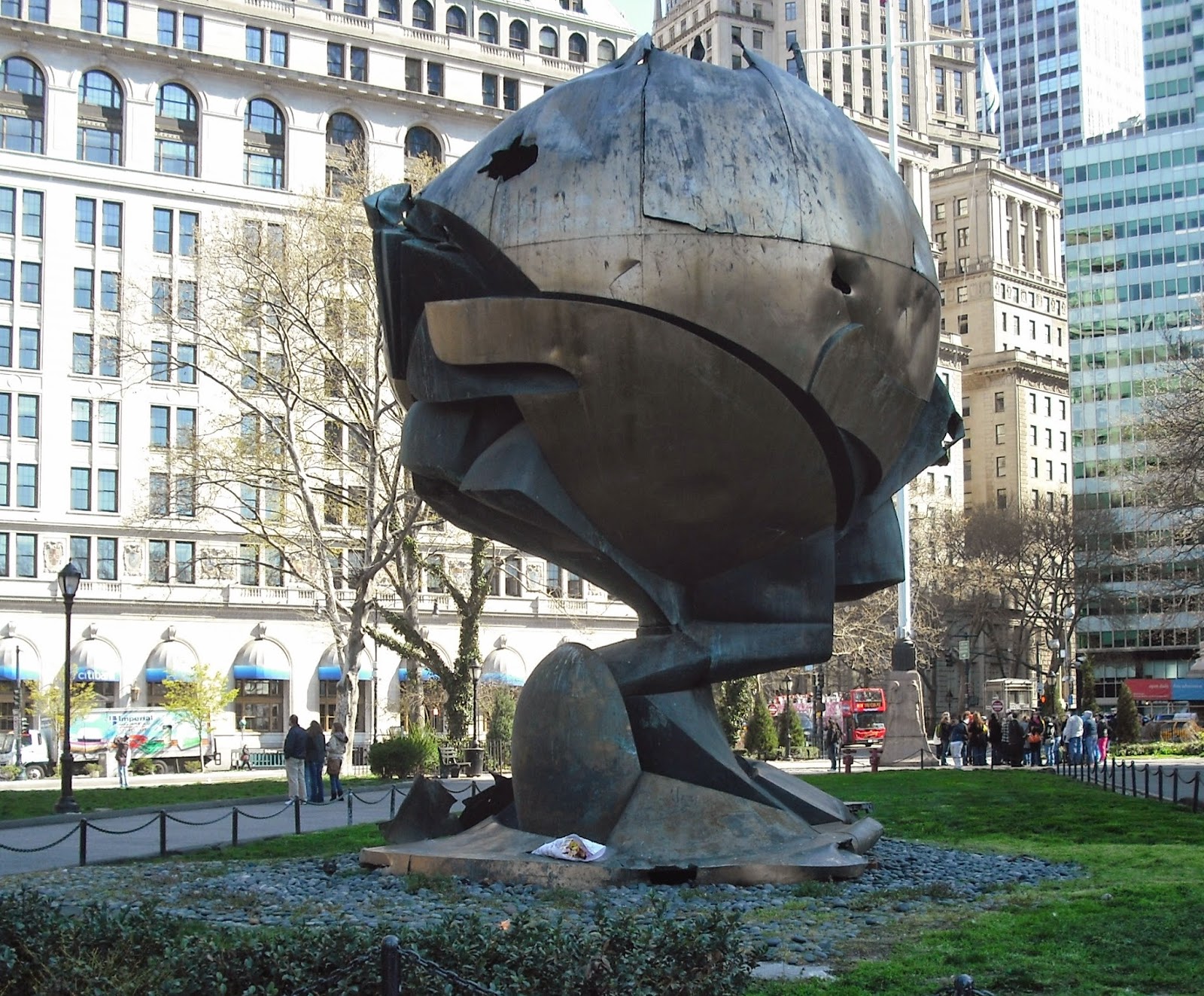 It seems when there is a problem many solutions may be offered, but usually the short term thinking wins.  A problem that is becoming front page news is that there is violence in the Middle East (not really news), and that American, Canadian and European youth are joining in--on the wrong side.  Bombs are being dropped.  All kinds of surveillance has been added and beefed up measures to deal with the problem.  The root causes are being lost in the turmoil. Always a key factor to understand any problem is Why.

People with loud voices are advocating boots on the ground and boosting our law enforcement.  At this stage actions like these might be unavoidable, but unless we wish to live forever in a vicious circle we need to look at root causes.

President Obama has written and spoken out on trying to deal with some of the root causes.  Why are youth so disaffected? Why are they so gullible?  Recognizing the problem we can try to counter it perhaps with education, but some of the prime targets are not easily accessible through schools.

I believe there are more deep causes that also are behind other ailments of modern society.  In the West, especially in the United States inequality is reaching new heights.  Many if not most Americans still believe their society is the best place to move up in the world if you are willing to work hard and are a bit smart.  All too many Americans feel otherwise.

Compounding this problem is that there is still prejudice that makes it more difficult to make progress.  The obvious villains are race, ethnicity, gender, sexual orientation and religion.  But there is another division, between the haves and the have nots.  Those established are concerned they might lose their privileged position and are adding barriers to those they feel are lazy, and undeserving of sharing the profits of society.

At both ends of the classes human are not that much different.  It is true that at one end some people try to take advantage of the welfare opportunities, or slack off work or look for an easy way to make money.  At the other end many spend their time evaluating investment opportunities and tax strategies to maximize their take.  And others can cook the system from the top.  Essentially we all want to make as much money for as little work as possible and that has been very important for the advancement of civilization.  Some of us are smarter and can see opportunities while others are not so smart and seem unable to find suitable opportunities.

Inevitably inequality leads to resentment and sometimes dramatically another French Revolution could result.  Today some disaffected people have adopted extremist violent associations.  Other times society has been able to make other arrangements and most people of all classes benefit--Franklin Roosevelt played a role in one such change.  Often the result is a series of individual decisions that affect us all.  What talents are ignored?  What efforts are not acknowledged.

President Obama stated that one of the strengths of America has been its tolerance.  Many people have been attracted to America not just for a chance to be a millionaire, but by a chance to practice their religion in peace. Some of my ancestors fit that category.  Perhaps tolerance is not quite as good as it once was, but recognizing it as a positive could help restore common sense.

In today's world, as ever, the future belongs to the youth.  Today around the globe the youth are the most underemployed and suffer all sorts of insults to their hopes.  Many (with the help of their parents) go into numbing debt trying to get the right education to pull themselves out of the mess.  Education is critical not only to fit oneself for a job, but also to better understand the world.  Many of the global problems can be traced to ignorance.  We think we are the centre of the world and are unconscious of our own negative impact on the rest of the world.  We fail to realize how we are all connected and often work counter to our long term best interests.  We don't trust others that look or talk differently and also those that think differently.

All this suits some entrenched people with power.  They resent the masses, but also fear them.  They profit by exploiting the poor and ignorant.   There are enlightened people out there (I think Barrack Obama is one of them), but they are easily drowned  by the shouts of the powerful and the ignorant.

Corruption is both a cause and an effect of inequality.  It is a tool that lets some exploit their position and others obtain power unethically.  Many suffer not only their economic status, but also their faith in mankind.  Unfortunately we like to point to poorer countries and overlook our own corruption while many accept foreign corruption as a business tool.

The west has serious problems in the Middle East, but most of it can be traced to decisions previously made.  We affected borders in our interests, we supported dictators who steered resources towards us. The United States and Canada have both taken the side of Israel against the people who were living on that land.  We can't understand why this is so strongly resisted.  Fear and greed enter into our decisions both in the past and currently.  Invading Iraq unleashed a lot of resentments that had been brutally capped and that we in the West did not understand although we had played a role in setting it up.

Tolerance is needed everywhere.  Man is very arrogant when they feel they are right and everyone else is wrong.  Although it would be very difficult to bend many people, education and setting an example are key elements.  We are all wrong to some degree and can all see a little more light if we look for it.

If you made it this far, thank you for letting me rant.  I am not sure any good comes of it, except it makes me feel better.

The Photo is of a Memorial for the 9/11 disaster in New York City.
Posted by John F Davidson at 2:36 PM