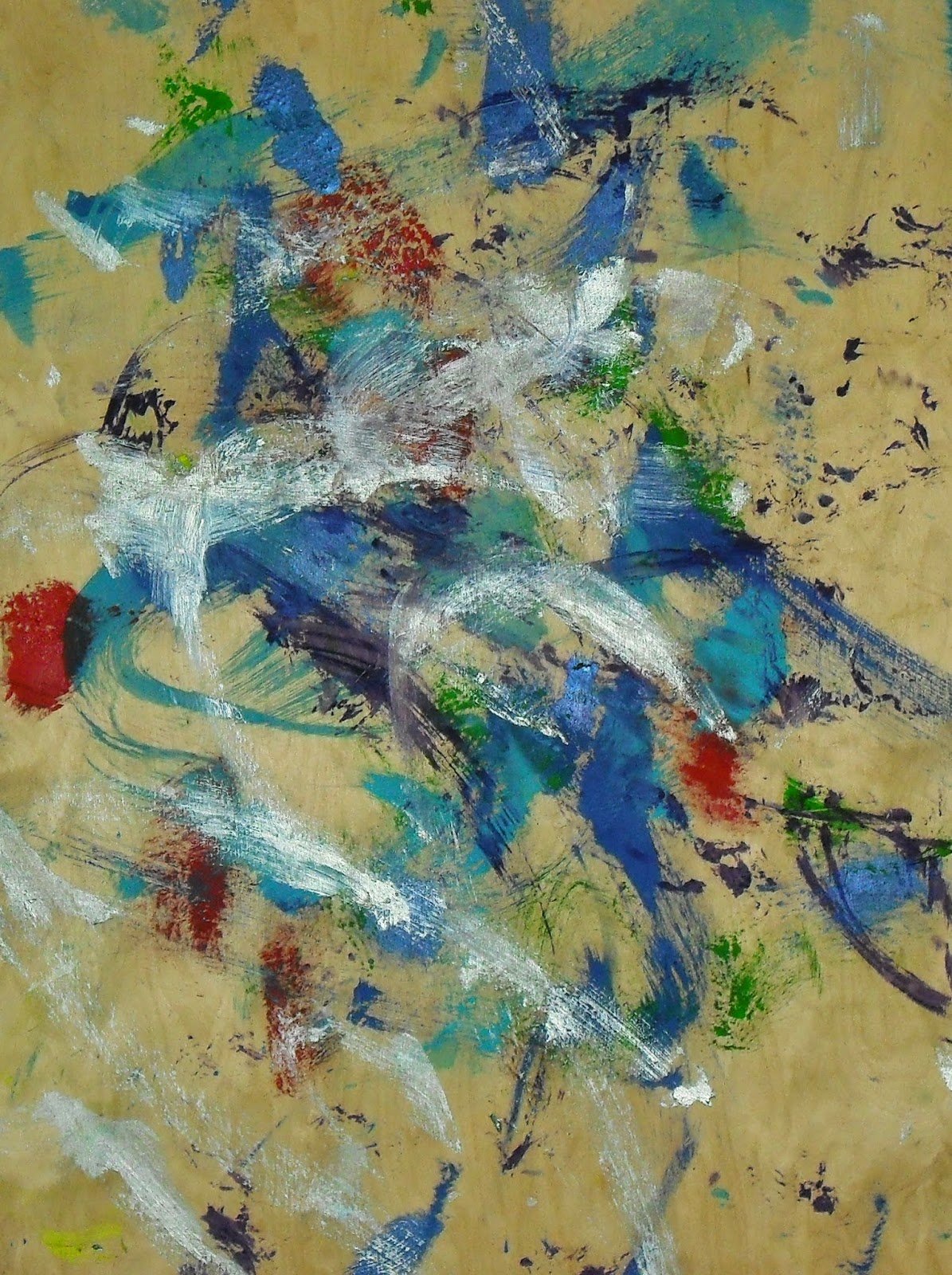 The new supposedly religious freedom legislation signed by the Indiana Governor Mike Pence has created quite a stir.  One of the fallouts is the word "discrimination"  What does it really mean?

A definition found through Google is in two parts.  The first part:  "the unjust or prejudicial treatment of people or things especially on the grounds of race, age, or sex."  The second part:  "recognition and understanding of the difference between one thing or another."  Interesting to me is the absence of sexual orientation in the first reading, but likely will be corrected in the near future.  I am very much in favour of both definitions.  The second definition has suffered every time an issue stemming from the first definition occurs.

Society as a whole has gradually come to the realization that prejudice of all sorts may be too easy, for us mortal humans but we can not function to everyone's benefit if we do not respect other people.  This has held back mankind, but the situation has been evolving.  We are all subject to human nature and at its core is that we as individuals are always "right."  But that other person also thinks they are "right."

Education, both formally and informally is advancing so that more and more people are opening up their understanding towards people their ancestors would have been close minded about.  The barriers are breaking down and everyone gains in the process.  Governments with their legal tools, sometimes with popular support and sometimes without, have been enforcing a fairer atmosphere for everyone.

It will always be a delicate balance because of what I think is fair notion:  your freedom ends at my nose.  All that means is you are free to exercise your freedom as long as it doesn't hurt me.  Obviously we don't want any law that allows someone else to physically hurt us and by logical extension we don't want any law that prejudicially discriminates against us.  Pierre Trudeau once said the state has no business in the nation's bedroom and that seems very reasonable.

I recognize that all people are prejudiced--which really is just a short cut for making decisions.  Many of us were made to feel uncomfortable with homosexuality and others made to feel guilty.  If we take the time to examine the issue we would accept that it is natural and that those who practice it are otherwise "normal" and almost always can contribute to the better of us all.  Anyone with a prejudice can rationalize it if pressed and too often can lean on strongly held traditions if not  legalities.

We know that it is not good to discriminate against the LGBT community and I think it is shameful that some people want to do just that and would use this poorly thought out legislation to justify it.  Mike Pence might even score a few points with some bigots that form an important base component of today's Republican party.

Unfortunately it is natural for humans to distrust those who are different from ourselves.  Civilization moves forward when we learn to trust other people.  Again unfortunately there are some people we should distrust.  Success is based on discrimination.  Which is the better choice?  Who is a bad credit risk?  Who is incompatible with our goals?  What is offensive?  This is the discrimination I support.

I have been in sales for a few decades with some ups and downs.  I am very conscious that people used discrimination against me--most of it along the lines--they couldn't afford what I was trying to sell, didn't have the interest, didn't have the authority.  Sometimes I felt it was personal--they just didn't like me because I was too young, too old, too short, too white, too different.  Like all of you I am also a buyer and I try to discriminate between good, better, and bad.

Socially and with work, life goes better when you can discriminate between what is most helpful and what is not so.  Prejudice is often a short cut tool that means humans too often make bad decisions.  No one can be completely free of prejudice, but it is in our interest and the public interest that it is minimal.

Businesses seems to realize it is good to accept customers.  You don't have to agree on every issue to be civil to one another.   Many of them realize to grow you have to find more customers and satisfy the ones you already have. When prejudice wins we all lose.

An argument has been made that all businesses are supported by the community in terms of infrastructure such as sidewalks, water supply, legal recourse, etc and that no one has the right to refuse service to anyone who reasonably requests it.  I agree with that sentiment, but am concerned that someone who sets up a business is obligated to go against their conscience or their judgment.

When Rosa Parks refused to give up her bus seat, the blacks of Montgomery, Alabama decided to boycott the city's bus service.  This got attention and eventually helped turn back Jim Crow practices.

If a bigot is willing to publicize their prejudicial behaviour there are remedies.  Society does have to protect itself from bigotry.  But we also have to protect ourselves from being forced to do things that really offend our conscience.  Some people are offended by the census which can be counter productive.

Prejudice is natural.  Most religions at their core preach acceptance and non judgment.  We all make and need to make judgments.  It is very likely many decisions are informed by prejudice.  Society advances when we overcome our natural  (and taught) prejudices, but do we have the right to force others to adopt our open mindedness on a particular issue and if we do why not on other issues?

I am concerned about religious beliefs and practices being forced on me and we have all lived under religious practices even if mostly benign.  I am skeptical that forcing people against their core prejudices .should be supported  If you offer a service to one people should you be obligated to offer the service to everyone. I would say no, even though it might be poor business.

Conscience is a complex thing.  Some people believe euthanasia is merciful while others think it is violation of God's will.  Can we condemn either of these matters of conscience?

The photo is of a painting done by a horse I spotted at the Can-Am Equine Expo.  You can read whatever you want into it.
Posted by John F Davidson at 4:54 PM