TORTURE: ITS REPERCUSSIONS FOR THE REST OF US 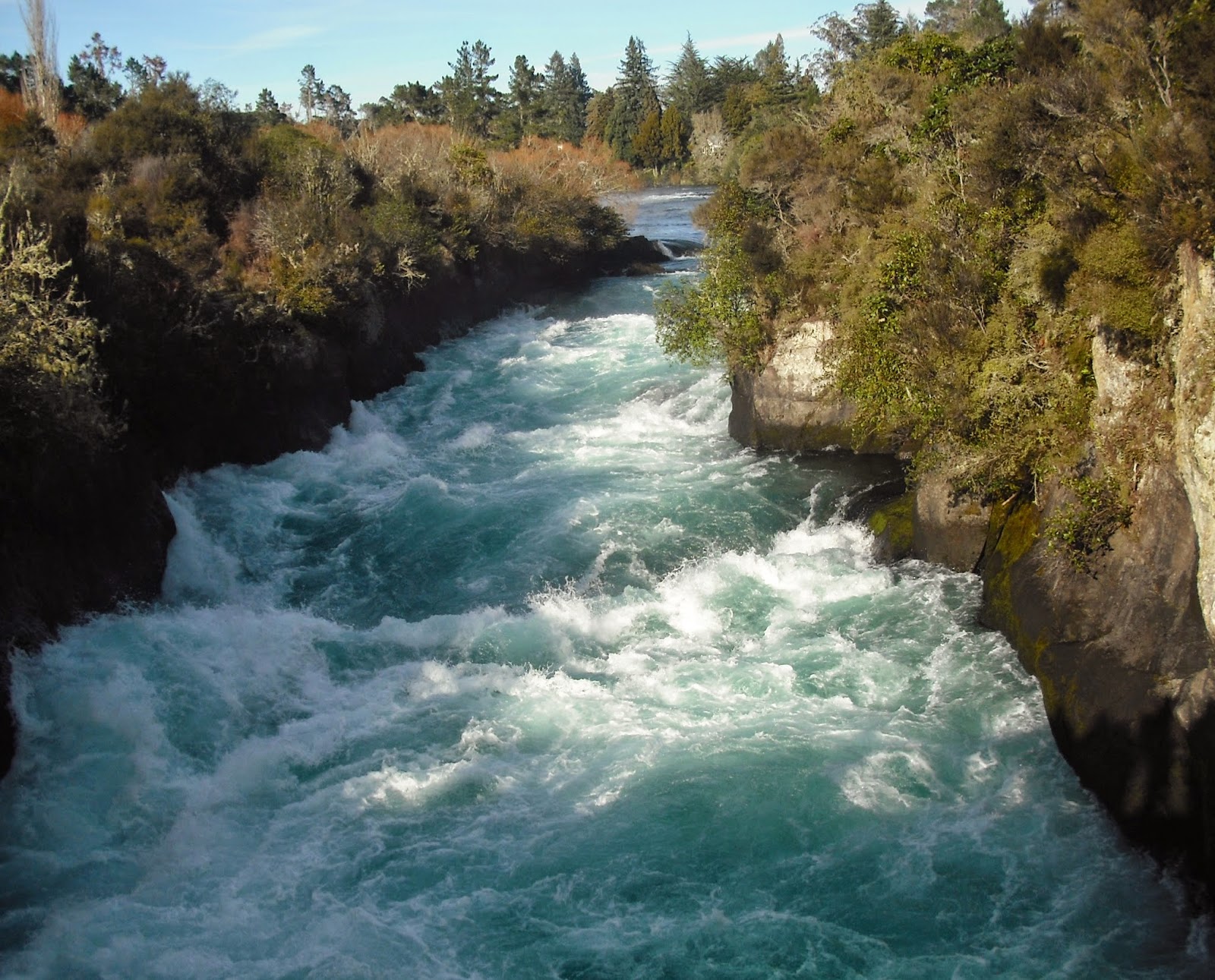 The infamous torture report came out recently with a harsh reality check for the CIA. Not only did they torture, but they lied about it.  They certainly have their defenders who maintain that valuable information was obtained that protected American lives.  The report itself denies that claim.

In my nightmares it is hard to deny that torture would force many people, including me to give up their secrets.  Real spies and soldiers undoubtedly have more courage than I possess, but there is a limit to how much even the best of them could endure.  Nonetheless there are doubts as to its effectiveness.

When we are desperate, we resort to desperate measures.  After 9/11 there was fear everywhere that terrorists could strike at any time in any place.  We lowered our standards and I don't just mean our leaders, but also ourselves.  Many of us thought quietly to ourselves and some spoke out loud that nothing should be held back in our quest to find out what the terrorists were planning.  If someone died or suffered it served them right for being involved with terrorists.

Whether information gained from torture is useful or not there are other concerns, really costs involved.  We know that many of our enemies don't hesitate to torture and brutalize anyone they capture and assume that they would no matter what we do.  Is that really always true for every one of our "enemies"?  We are creatures of habit and respond to peer pressure, but we all know stories of people who resisted doing bad things and tried to rectify injustice.  World War II with the Holocaust produced significant people who were repulsed by the Nazi brutality and did what they could to shield its victims.  We know there were Americans who protested their own brutality in recent times. Is it not possible that by setting a good example other humans similar to ourselves would feel more resistant to abuses of power by their own side?  What about our front line combatants (in or out of uniform); do we not care about them?

We know that Al Qaeda and other extremists felt that American and allied abuses were very helpful for recruiting fighters.  It is very possible that the latest release of information will be used as a tool by our enemies.  In fact it seems very likely that the new recruits have killed many innocent people.  On the other hand our confession may give credibility to our claims of avoiding future torture.

All that said, politics can be a dirty business and we will see plenty of evidence in the near future. John McCain for all his faults has put things in perspective.  He understands the inhumanity of torture.  However I suspect other Republicans will use the release of this report to prove how soft and foolish the Democrats are and that Obama is a secret Muslim.  We all know that governments do what they feel needs to be done to protect their citizens and often publicly stated rules are bent and kept under cover.  Innocent people die and suffer in "national interests."  In chess, victory is given when one side is able to disable the king--everyone else is killed or captured, but not the king.

I recently read an article by Juan Cole where he recounted several instances of the American Founding Fathers that demonstrated they were against torture.  George Washington was aware that the American rebel prisoners had been killed by the British, but refused to allow revenge.  His thinking and that of other founders was that they were superior ("exceptional" if you will) to the old European way of doing things.  This has been twisted to the idea Americans are superior and can do whatever they want to protect their interests.

Like many I feel somebody should pay for the lies and distortions.  Many actually profited out of these false and brutal things.  Inevitably most will get away with it.  I hope the Americans learn a few lessons and can appreciate that they are all complicit.  I don't exempt us Canadians and other allies as in various ways we are scarcely better.  Sometimes it is very easy to be self-righteous, especially when one is on the outside that we are better people, but the truth is human nature is universal although our particular circumstances are randomly different.

I applaud the courage required to present the report and hope it is a small step for civilization.

Photo:  taken by the Huka Falls in New Zealand.
Posted by John F Davidson at 6:41 AM