AN APOLOGY TO MY READERS 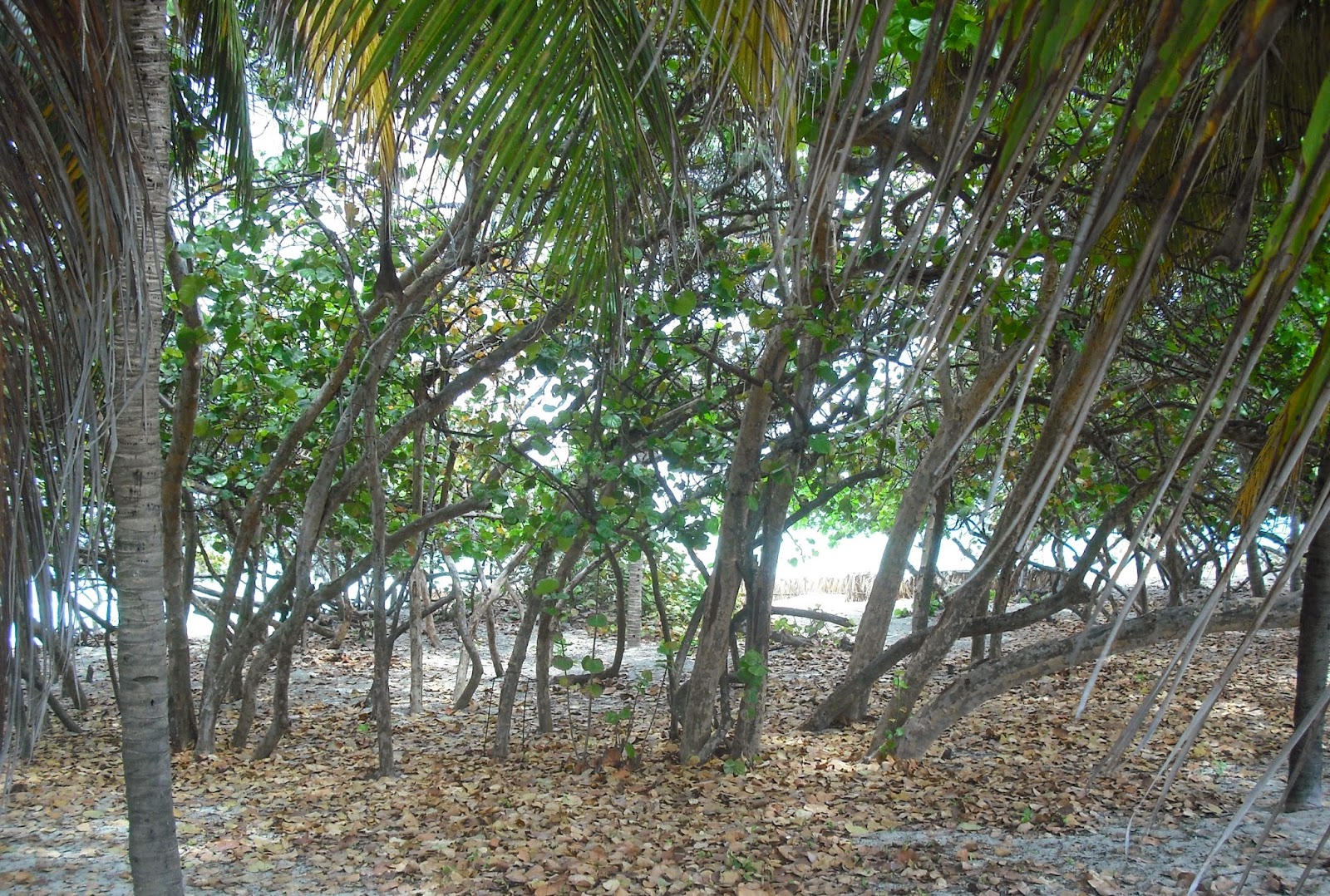 One of the perks of blogging is spouting off with personal opinions.  Not everyone agrees, but it still feels good to shout what you really feel.  Once in awhile one's opinions can prove embarrassing sometimes even something that requires an apology..

Nobody really knows another person, but we like to think we do.  If we look at ourselves we realize we spend a lot of energy trying to create an impression that is not entirely honest.

In the past few months two of my blogs have been cast in a different light.  I was quite pleased to have met with Jian Ghomeshi and emphasized what a nice person he is.  I also had written about Amanda Lang and how much I admired her.  A common denominator is that they both work for the CBC and they both have been caught out in scandals.  I didn't know the darker side of their lives, but feel guilty in my very small part

Amanda Lang, might be deemed the lesser in that she has accepted a large amount of money for public speeches and then extolled the virtues of those that had paid her.  In one sense why shouldn't she--people are willing to pay to hear her opinion and she can select which audiences she feels comfortable to work with.  Still we like to think when we hear someone's opinion we don't want to think it has been tainted by money.   I thought her book deserved more attention.  She was quite honest in revealing her youthful mistakes and gave what I thought was very good advice.  I will listen to her with a doubt in the back of my mind whether or not that opinion is sincere and avoid relying on it to make real decisions.  Probably good advice regarding anyone.

Jian was nice to me and my wife and he didn't have to.  We had bought a book at one his promotional talks and were fortunate to not have to wait too long for his autograph.  There was a horribly long line  behind us for him to cater to and we had gone through some perfunctory conversation and were on our way out when he called us back to thank us for attending.  Although only mildly interested in his musical preferences I have been impressed with his interviewing skills and many of his expressed ideas.  Sexual violence is disgusting is one way of reacting.  I hate to think his likeable exterior can help mask predator behaviour towards women.

I still like the CBC and am a bit concerned that some people will turn their back on it or government powers that already resent its news coverage (thinking of Steven Harper) will cut its budget.

It is normal to make judgments, but we need to bear in mind that we never know all the details.  I also like to caution myself that no matter how "bad" someone is they are still human.  Jian and Amanda have made worthwhile contributions to my life, but I have been disillusioned by the recent revelations.

Originally I had written about Jian Ghomeshi at:  http://www.therealjohndavidson.com/2013/04/a-jian-ghomeshi-encounter.html  It is hard to imagine how my story could have had any impact on what else was happening, but I feel a bit complicit in his actions.  In the same year I had written about Amanda Lang at:  http://www.therealjohndavidson.com/2013/04/the-power-of-why.html I think her book is well worth reading, but I feel  a tiny bit guilty about building up someone to something more than a smart insightful person.  Fans of celebrities need to realize their focus is at least in part on an image and that inside they are humans.

Another perk of blogging is you can display photos that you like with no explanation.
Posted by John F Davidson at 9:54 AM