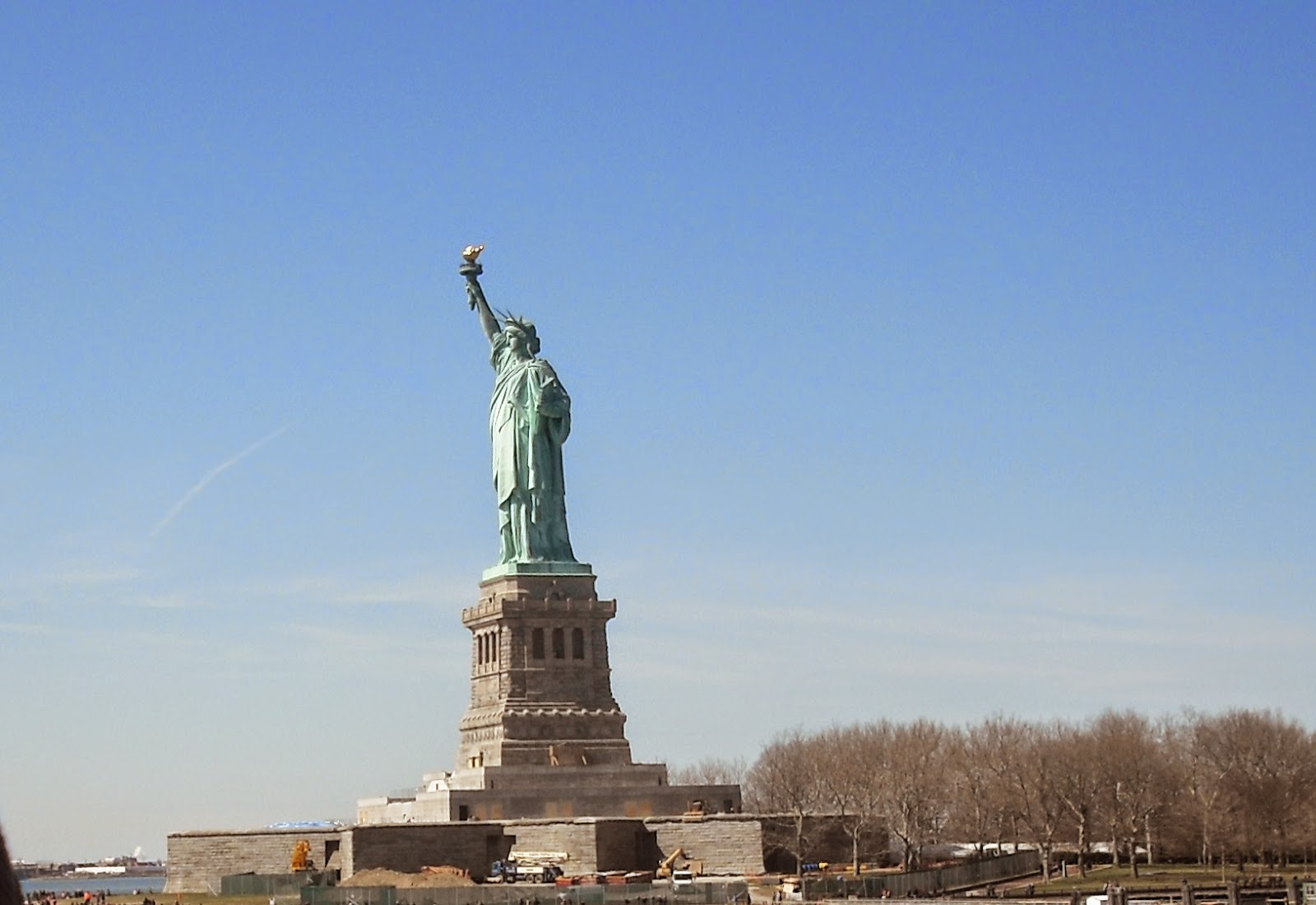 Immigration frightens a lot of natives forcing us to adapt our life style.  Thousands of people are risking their lives and those of their loved ones.  We hear every week it seems of another boat sinking in the Mediterranean.  Not so long ago we heard about young children being sent up through Central America to the American border.  We know there are millions seeking refuge in western countries.

What would make most people leave the comforts of their home and contact with familiar family, friends and neighbours?   Some no doubt are seeking fortune and could be labeled greedy, but many others are motivated by fear.  Sitting in our comfortable western homes we both wonder why people would risk their lives and fear how they might change our lifestyle.

Trends that are easy to overlook or ignore are continuing to gather steam and it is time for mankind to ask what options we still have.  It is a global problem with causes and effects in every corner.

Mexico, central America and parts of South America are caught up in drug gang wars.  In poor countries it is common for desperate people to do desperate things.  Some have chosen to get involved with the drug trade.  Why is that so profitable?  It isn't because of domestic demand as most locals really can't afford it.  The truth is the demand comes from western countries.  We have more money, but we also have our own kind of despair.  In some cases it boils down to looking for bigger "kicks" and in other cases life seems meaningless.  Others can analyze the causes, but no one can deny the demand for illegal drugs emanates from the wealthier western countries.

In poorer countries those at the bottom have an opportunity to do the spade work (growing, packaging, transporting, selling locally) while others fight for the top where there is often huge profits.  Inevitably the power goes to the most ruthless.  This creates all sorts of other problems.  Drugs amongst the locals hurts health, productivity and feelings of self-worth.  Fighting causes fear.  It is not strange that so many parents in Central America want their children into a safer environment.

Fighting with different motivations is happening in the middle East, including northern Africa.  Literally millions of Syrians have fled their homes and for the most part have ended in refuge camps in nearby counties.  Western countries are reluctant and fearful to accommodate Muslims that they associate with terrorism. Others are willing to take advantage and charge for re-settling.

For decades western corporations with political support have been propping up dictators who were able to keep a lid on tensions.  There have always been what we might label "fanatics", but they were largely ignored or suppressed.  Now many gain attention and support as one way of fighting oppression.  Money that could have been spent on education and alleviation of poverty was spent on military weapons and security measures.  Oil was incredibly cheap and fuelled our lifestyle.  The fanatics are blaming misery on their dictators with their western support.  Just as some fanatics blame our disasters on our sinfulness, the Islamists are seizing the opportunity to blame their enemies and their religious lapses.  Religion is a powerful force that has been abused by many, but admittedly giving many others comfort.

I was surprised to learn in my family tree research that at least two branches of my family fled Europe for religious freedom.  One branch was literally on the boat, after the Mayflower with religious dissenters looking for freedom to worship.  One group actually ganged up together to flee through Indian territory to establish their own church.  Another branch were Mennonites who as anabaptists were persecuted in Europe.  Once established in America another generation felt they had to leave for Canada to avoid conscription.  Like many I have become detached from these earlier forces in my history.

There are many vested interests belittling concerns about Climate Change and they have found allies in fundamentalists, other religious factions and those invested with the status quo.  Scientists have been warning us for years with irrefutable evidence that there are going to be drastic changes.  Drought is having an impact in different parts of the world, now including California, but also Africa, the Middle East, Australia and elsewhere. We forget that agriculture is the base industry of the world--without food everything slows down.  It is only natural that people look for alternatives to make a living and to feed themselves.  In addition to droughts there are also floods and rising sea levels.  Storms are becoming more powerful and having more than just temporary inconveniences.  Bangladesh has developed a reputation for cheap labour which comes from desperation which in part comes from Climate change.

Economics is tied up in everything mentioned so far, but another strong trend is global inequality.  It is true that cheap labour is still in demand and that many poor countries are able to take advantage of rich corporations looking to lower their costs.  A bigger trend is that machines (including computers) are making production less and less dependent on human labour.  It is getting common to talk about the 1% in America, but at one level it seems so unreal.  How can a very few people have so much wealth and power?  Part of it is when they get enough traction they help set the rules and the rules are meant to protect their interests.  Another part is modern technology allows them to seek the lowest production costs which basically means at the expense of others.

Many people feel like they are on a sinking boat and are looking for a way off.  Literally that is what we are seeing in the Mediterranean.

All of this could be an opportunity.  Just as slavery relieved burdens and created wealth for some of our ancestors, machines could do the same more humanely for the benefit of everyone.  Clean energy, cleaning up the mess, education, could help re-balance our enviromen.  Obviously it would take a global effort to re balance some counter productive historical global efforts.  If everyone waits for someone else to make the first move the problems will increase.  Fortunately efforts are being made from different quarters, but at this stage they look like they are not gaining enough traction.

Knowledge could lead to greater awareness of our mutual interests, but that will not be enough.  We also have to develop trust.  Any efforts that boost education and awareness of the true reality will help, but it really boils down to political will.

A phrase credited to Scottish town planner Patrick Geddes,  "think globally act locally" seems appropriate for most of us.  Understanding the issues helps guide voting decisions--but more basically, questioning.  Individuals can only do so much, but understanding the issues and prioritizing choices is something that needs to be brought into the political arena.

At the moment political decisions seem very closely tied to vested interests.   Most of the vested interests seem very narrow so a goal would be to expand the viewpoint of those interests.  One result of increased wealth is greater security concerns in such forms as alarm systems and gated communities.  Does a wealthy person want to live like that or are they too fearful.  Fear is just as big an enemy as greed, especially when they are so short sighted.  Trust is an important element of a solution as we all need to transition to the future.

The wealthy industrialized nations of the west fear that unless the developing nations are willing to forgo their own fossil fuel energy expansion, action on their part is meaningless.  The United Nations seems the most logical place to deal with these problems,  Bi-lateral is most practical for specific issues, but some issues are bigger.  Encouraged to hear that Ontario, Quebec, British Columbia and California are tying some of their efforts together.  If these sorts of efforts can expand they can also develop some momentum.  Perhaps we will then expand beyond climate issues to deal with some of the other underlying causes of modern problems.

Photo is of the famous Statue of Liberty during a trip with my office at New York.  also visited Ellis  Island where my wife's Grandmother came from Italy during World War I.
Posted by John F Davidson at 12:01 PM