Two years ago my Uncle Cam died making a lot of us sad, but it also brought a lot of us together to remember.  This year his wife, my Aunt Ruth died.  I am just realizing a small measure of our loss. 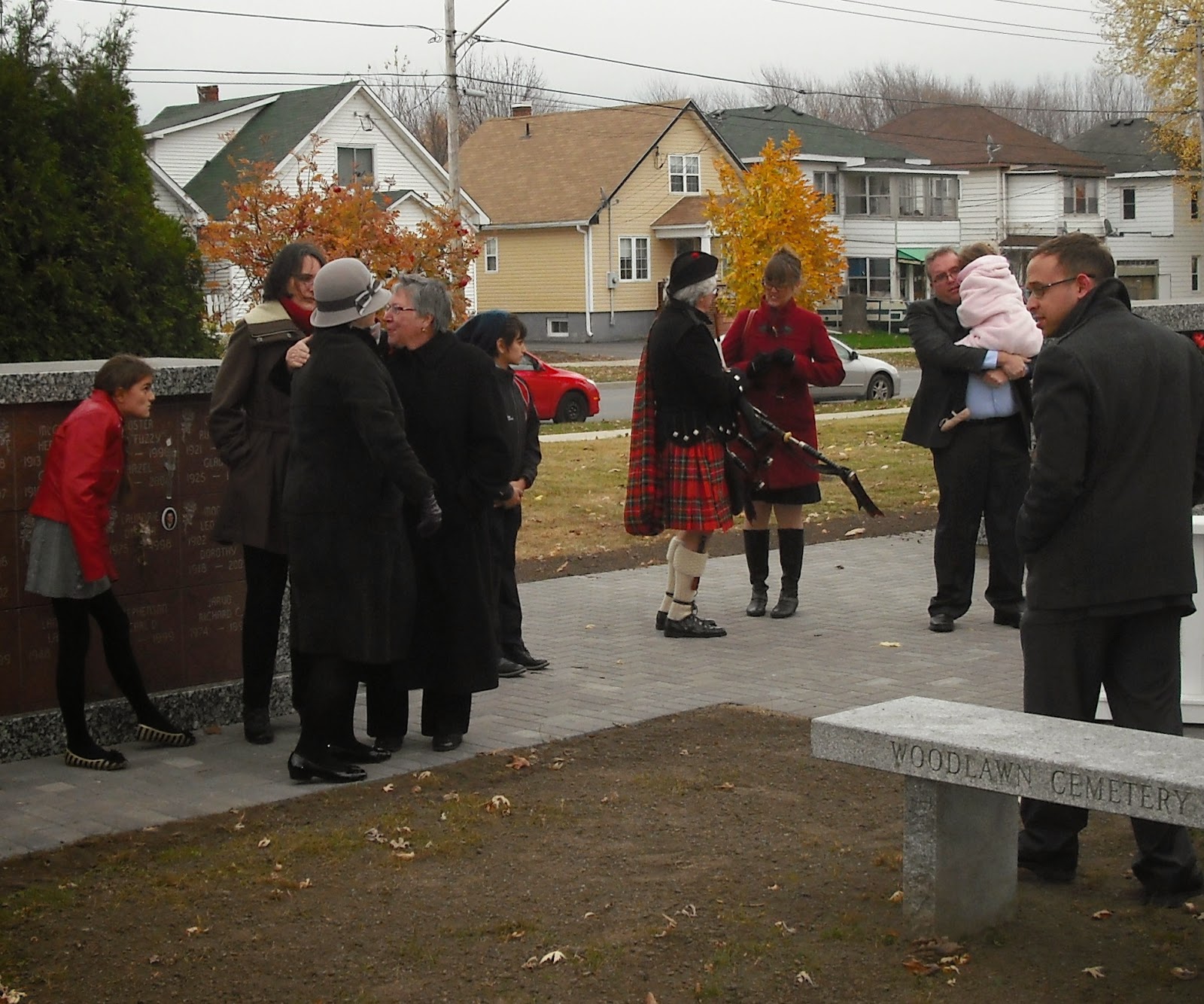 Growing up I didn't see my aunt very much as she married Cameron Stewart and his job took him wherever Ontario Hydro required him including Fraserdale up by James Bay, inaccessible by car.   Then several decades ago they moved to Cornwall which was still at least a four hour drive from where I lived.  My aunt, uncle and cousins could often be seen during Christmas and school breaks. 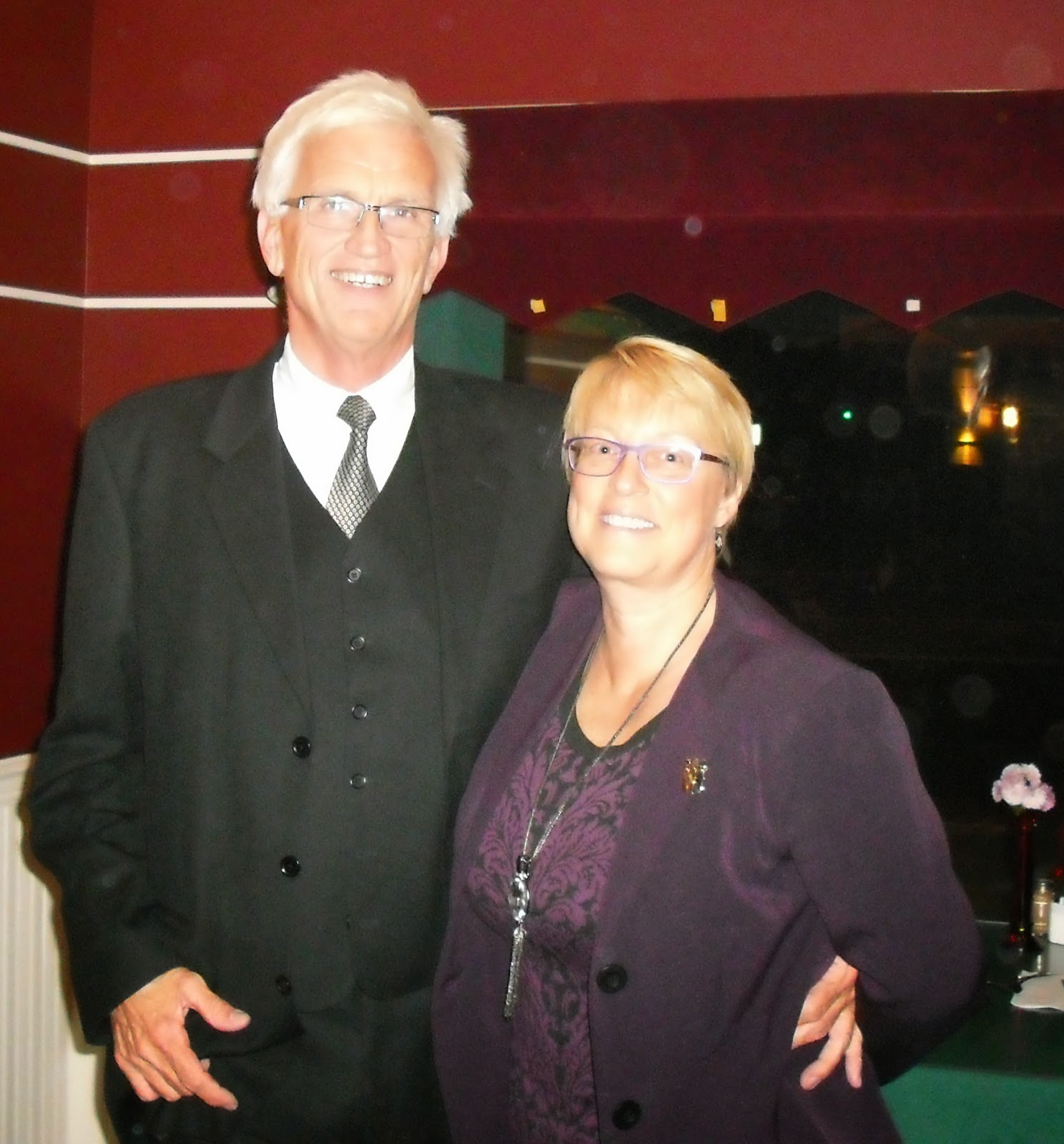 I have visited my aunt in Cornwall only a few times.  Once with my father and sister Pat when my dad bought a car that was picked up in Montreal when I was fairly young.  I recall a terrible smell that troubled my young nose, but disappeared on subsequent visits.  Once after visiting soon to be relatives in Watertown, New York I thought it would be a good time to introduce my new girl friend (now my wife) to my aunt and uncle.  I recall taking my cousin, Donna to Toronto on my way back home.  I attended Ruth and Cam's 40th wedding anniversary with my wife and two kids.  On another trip I remember visiting their sailboat dock in Long Sault, meeting some of their sailing friends around a camp fire. 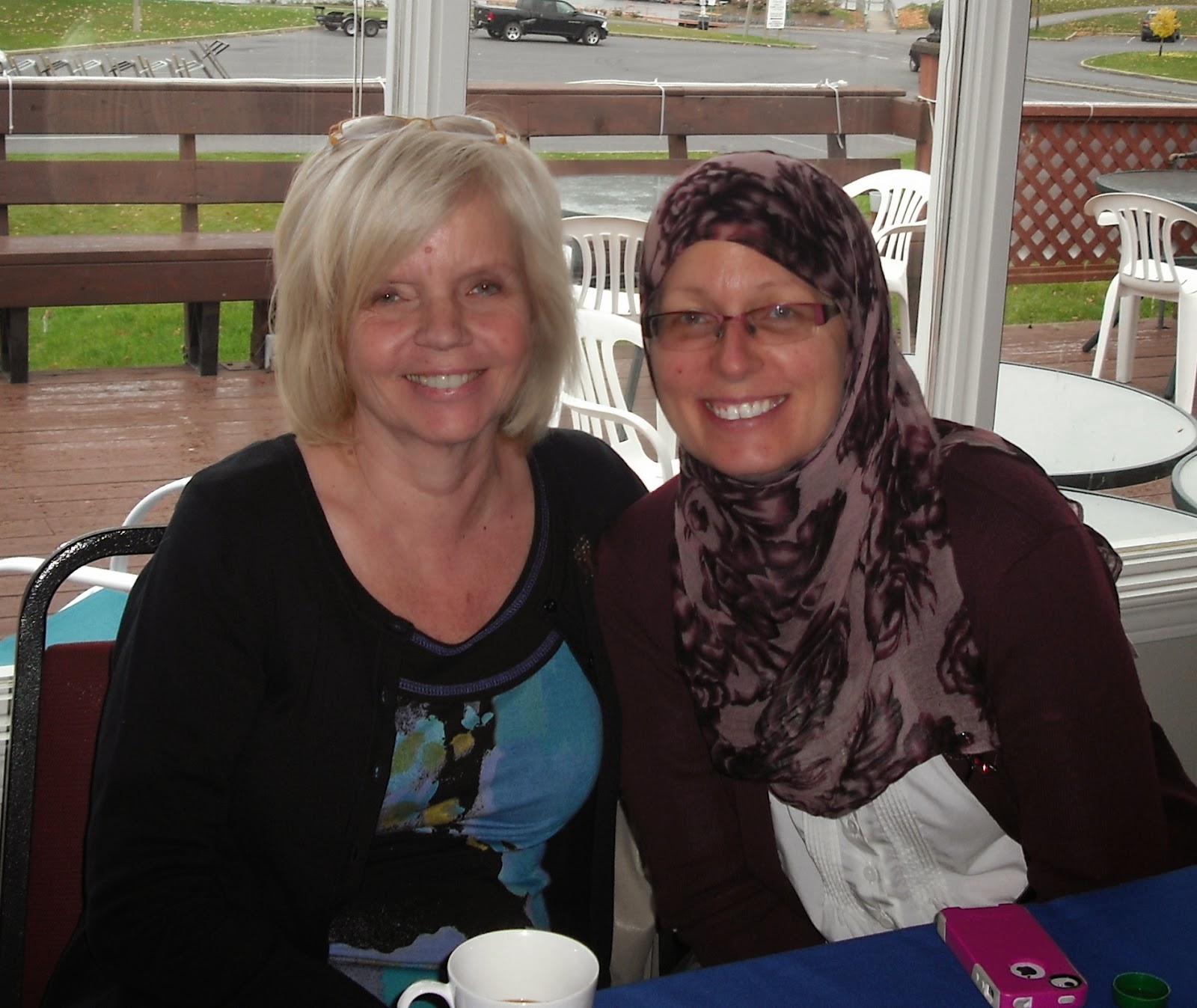 I came to appreciate a family tradition I hadn't thought of.  Maybe it is more of a Coakwell or Stewart tradition.  My Aunt Ruth did a lot of sewing all through her life, creating and altering clothes.  Her husband Cam was involved in sewing.  All 3 daughters sew.  One interesting story was that once while living in Oshawa Ruth decided she wanted a dress for an evening event and went to Toronto to buy some fabric, brought it home and sewed a new dress that she wore the same evening.  My mother also was a sewer at a lesser scale so I suspect my Grandmother Coakwell had something to do with it.

Brenda told us that when she was very little her mother read the Book of Knowledge to her.  Reminded me that I got an early start with my mother also reading to me and like Brenda it opened up a whole new world for me. 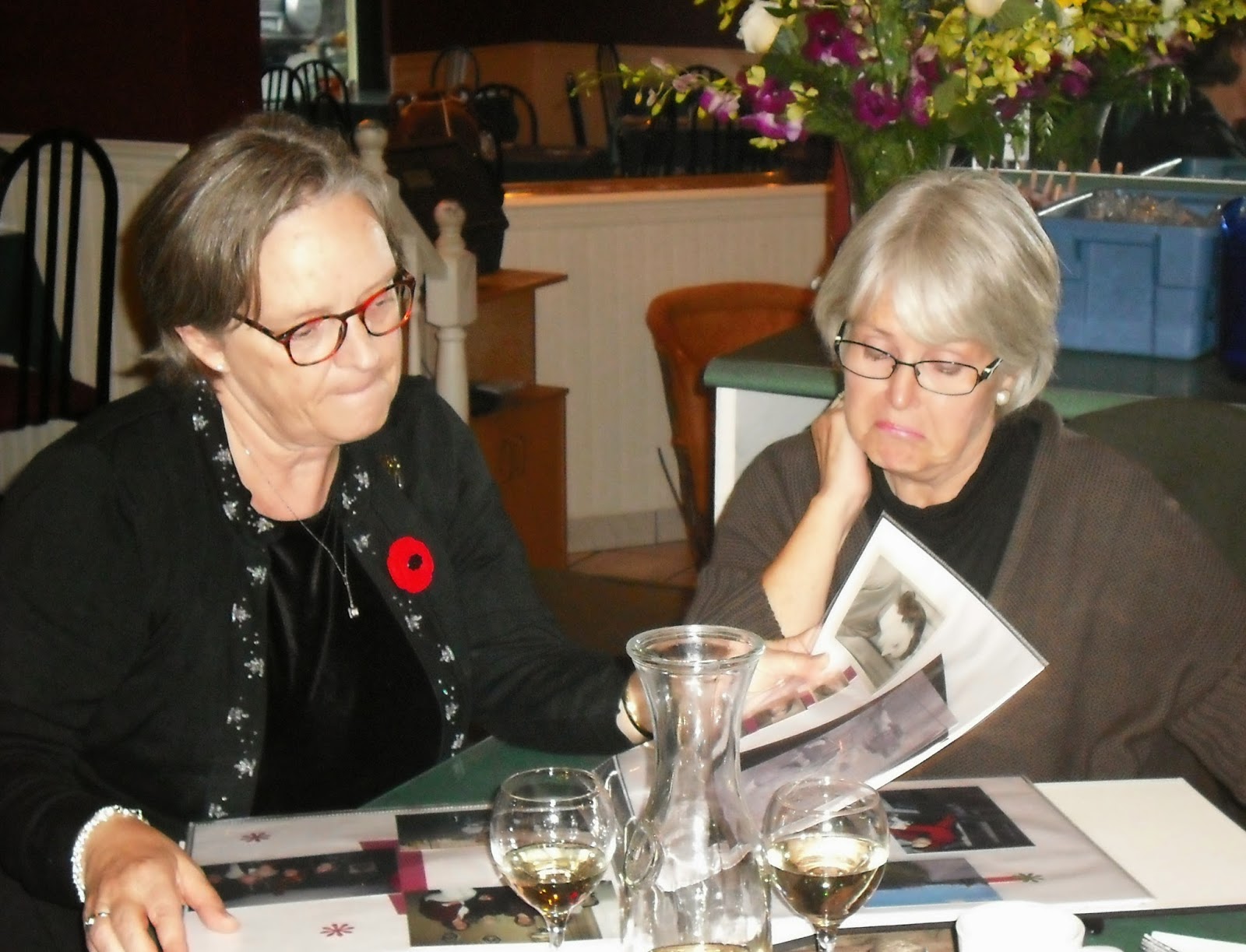 My mother told me her sister Ruth was smart and I learned she had been at the top of her class in high school, but was advised to be a secretary.  She worked in General Motors for nine years and was forced to leave when she got married.  My aunt worked at the Board of Education in Cornwall for 18 years as a secretary.  She was commended for her skills and willingness to get things done.  She encouraged her daughters to get an education and be ambitious.  They all graduated from university and got jobs where they got challenging things done and were respected for it.

Both Ruth and Cam loved traveling and recall many talks about wintering in Spain. As Cam had served in the Canadian army during World War II they both visited Italy where part of my wife's family originated.  They also did a lot of camping at Bon Echo and Charleston Lake.

The main reason my aunt was the only family with my mother when she died was that myself, my father, my brother and my Uncle Cam amongst a few others were discussing how to keep the family together without my mother who was an anchor.  My Uncle Cam had a good suggestion that we get together at least once a year with a picnic.  In the end we attempted to adopt this and ironically one of the anchors for this was my Aunt Ruth and Uncle Cam from Cornwall to Oshawa.  We weren't aware that they celebrated their anniversary on the day we chose.  They never diverted attention from what we were trying to do.

They attended all our weddings and funerals which must have been inconvenient.  Keeping connected  can be difficult, but I think is worth the effort.

At funerals you meet relatives from far away.  I met my sister from Montreal, another sister from Cambridge and her husband and my brother from Brooklin.  I felt a little guilty, but it seemed natural to congregate at one table that was mostly Davidsons.  I met my cousins, their spouses, and children including some I had previously not really talked to very much.  Cornwall was a long drive for many of us and thinking I was a champion long distance driver turned out to be false as others had come from Sarnia, Brantford and Fort Erie. I had an interesting conversation with a friend of Donna, Louise who had worked with her for many years and now lives in Burlington.

One thing I owe my Aunt Ruth (and Uncle Cam) is they raised three wonderful daughters, my cousins, Brenda, Donna and Linda who have each formed their own families.  I am pleased and honoured in the official program to have been given the opportunity to speak at the service.  I learned a few things including about my mother that are precious to me.  I also saw a wonderful family giving love to a lot of people.

To read about my Uncle Cam click here: http://www.therealjohndavidson.com/2012/11/my-uncle-cam.html

To read about my mother, my Aunt Ruth's sister click here: http://www.therealjohndavidson.com/2012/05/remembering-my-mother.html

If you have any anecdotes about my Aunt Ruth, please feel free to share them with me.

Photos:  Top is of my Aunt Ruth.
At the Woodlawn Cemetery  in Cornwall where my Aunt was put to rest beside her husband.  Son in law Peter Cotton played the bagpipes.
Derek and Linda.
Brenda and Rebecca.
Donna and Louise looking at family photos.
Andrew, Deneen, Jill and Robert
Posted by John F Davidson at 8:20 AM